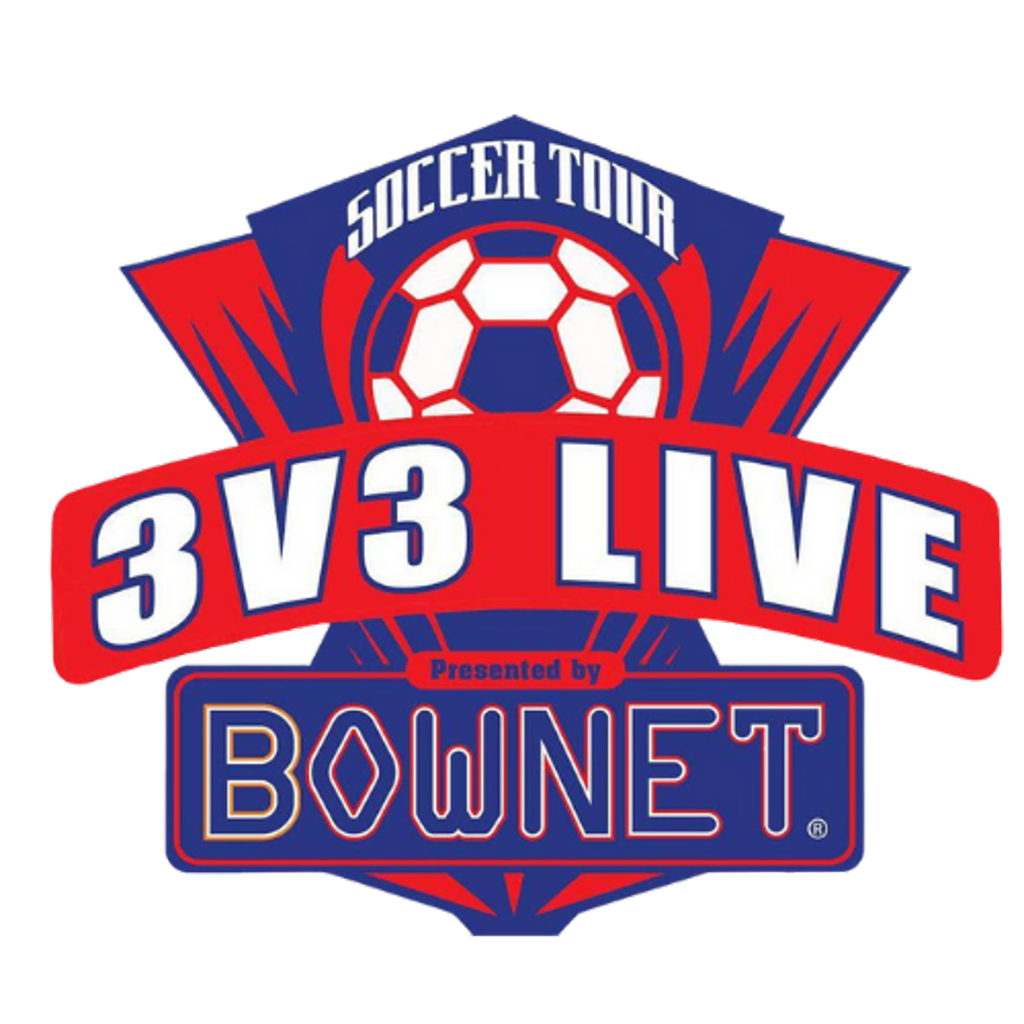 Good evening,
As it doesn't appear that we will be getting any more teams into the tournament, I believe the current brackets will stand as is now unless a team has an issue of being wrongly placed.
Please take a look at where you are and let me know NO LATER THAN NOON ON WEDNESDAY if there is an issue. Thanks.

Each Player Receives: • Minimum of 4 games (most teams will play 4 to 7 games) • Awards for each player on the top 3 teams in each division • Chance to win great prizes at on-site contests • Opportunity to sample fantastic sponsor items • Qualification for the 3v3 Live Regional Championships and/or Nationals!!

Final Results: Final results for this tournament will be posted as soon as possible after the event.

With fewer players on the field, each player has more opportunities to touch the ball, using and improving their soccer skills. Small-sided games can develop your player’s decision-making, technical attributes, tactical knowledge and physical conditioning through functional movements. Small-sided soccer is FUN and allows more opportunities to score. Scoring can increase self-esteem, character development and team chemistry!

Here are some of the benefits of playing 3v3:

July 16th, 2022 SASA
Start Time: TBA
Registration Deadline: July 10th @ Midnight
Cost: $225.00 ($250 after deadline)
Anyone registering after the deadline will be charged $250
Check In: Check in 30 minutes before your first game at the fields. Please bring your signed waiver form and any roster changes. Rosters will be frozen after your team has checked in and cannot be changed after that time. Teams must provide proof of age at any time during the tournament if requested by the Tournament Director. 3v3 Live will accept player cards, copies of birth certificates or driver’s licenses as proof of age.
Divisions: 6 through Adult    (may be combined if needed)
Players: Up to 6 players per team
May play on 2 different teams, but NOT in the same division
Shirts: All registered players will receive a 3v3 Live t-shirt
(Shirts are not guaranteed after the deadline)
Awards: The top 3 teams in each division will receive awards.
Regionals:  The top 3 teams in each division will qualify for the Regional of their choice along with points towards Nationals (Palm Beach Gardens, FL for 2022)