TRYOUT INFORMATION CAN BE FOUND HERE

SASA, PFCU and Central Illinois United are excited to announce that beginning with the 2020-21 season, we will offer full-time teams for high school aged players (U15-U19 - outside of their high school seasons) as part of a joint agreement between Peoria FC United and the Springfield Area Soccer Association. Previously only our 2000 and 2001 boys teams were full time. All others were part time.

Central Illinois United is an elite program open to all the top players across the region. We will have annual tryouts, so no roster spots are guaranteed from one year to the next. Since 2014, it has been about bringing the best of the best together to compete at a regional/national level and getting in front of top college coaches – not about guaranteeing specific clubs are represented.

Starting in August, Central Illinois United will officially leave Pekin Pride Soccer Club and become a separate entity under the SASA and PFCU alliance. The two clubs will provide facilities, resources and direction from PFCU Executive Director Nick Bestor (boys) and SASA Director of Coaching Andrew Lenhardt (girls). CIU Director Edgar Sandoval will continue on to ensure collaboration with players from all clubs and that the vision of our first team continues.

In five years, they won the US Club Midwest Regional, reached the semifinals of the National Cup, made four consecutive Illinois State Cup semifinals and twice made the finals of the Las Vegas Mayor’s Cup International Showcase in addition to beating the reigning 2018 US Youth Soccer national champs, the 2015 US Club national champs and state champions from nine states.

80% of the player pool is playing/has signed to play in college.

20% of them are/will be playing Division I in the fall.

We pledge to offer this same commitment and opportunity going forward to all high school aged players in Central Illinois. The initial effort falls under the alliance of SASA and PFCU. We will announce additional supporting member clubs shortly. 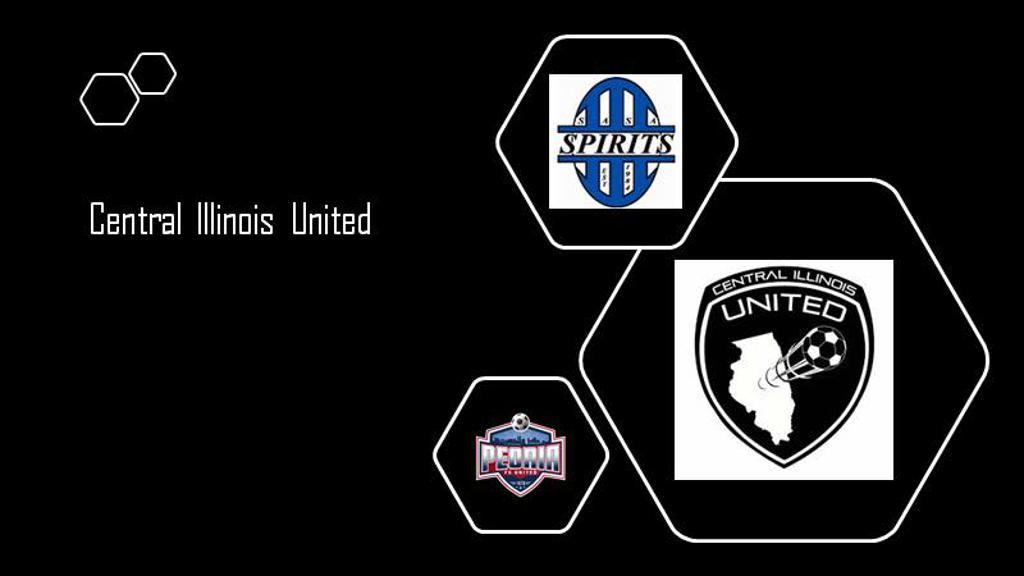 To register for tryouts and more info