SASA U11 boys continued their winning ways into the Fall 2012 season following a tremendous spring season where they put together an impressive 15-1 tournament record and three 1st place throphies.

This fall the U11 Boys team won three out of the four tournaments they participated in and got the second place in another tournament; missing first place by one point.

Below are some stats from the fall season.

U11 boys amassed a 13-1-1 record in the four tournaments they participated. The team scored 72 goals and allowed only 6 goals with 9 shut-outs.
Congratulations to SASA U11 Boys on a great Fall season.
SASA 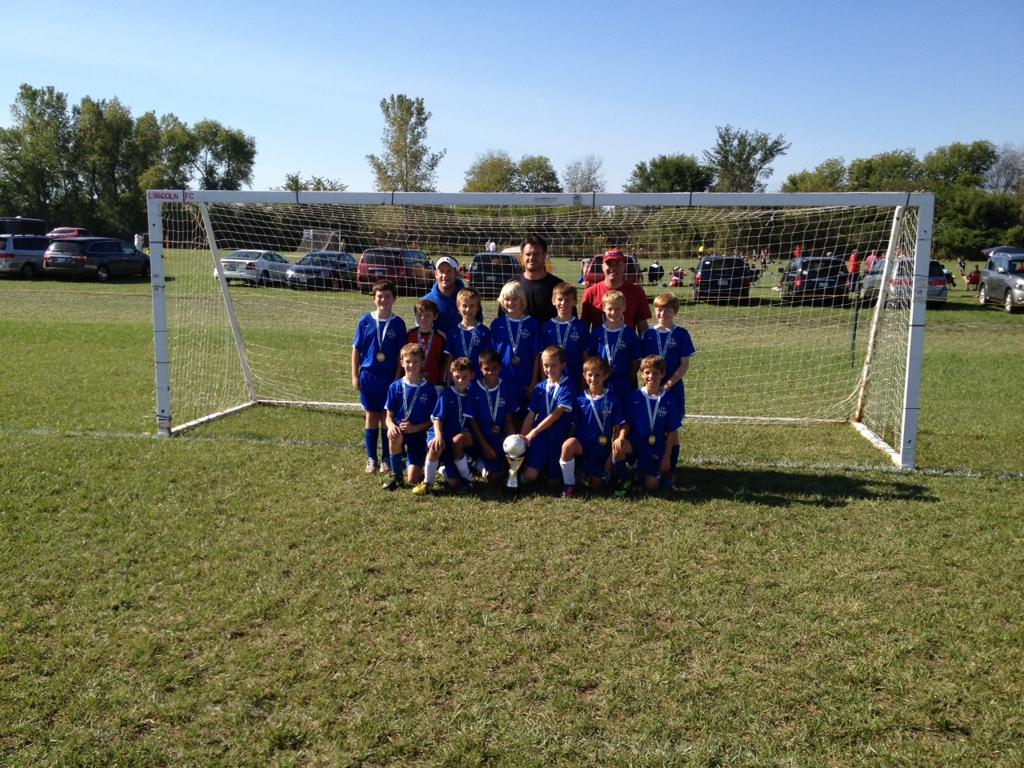