​"We are very proud of this group of young men and how they have represented SASA, their high schools, and community through the years," stated Chris Ryan, Assistant Director of Coaching for SASA. "All of these boys have decided to further their education in college with the majority continuing their soccer & athletic careers." The core of this team has been playing together since they started with SASA at the U8 level. Rhett Mays, one of the founding coaches of this group, has assisted with guiding these boys throughout their club play.

Along the way, many contributing coaches deserve a nod of thanks for their influence as well. Coaching these boys at different stages has been Jesse Elmore, Peter Christofilakos, Mike Morris and Chris Ryan.

This has been one of the most successful age group of boys to play at SASA, garnering numerous team accomplishments and individual awards with their club and respected high schools. 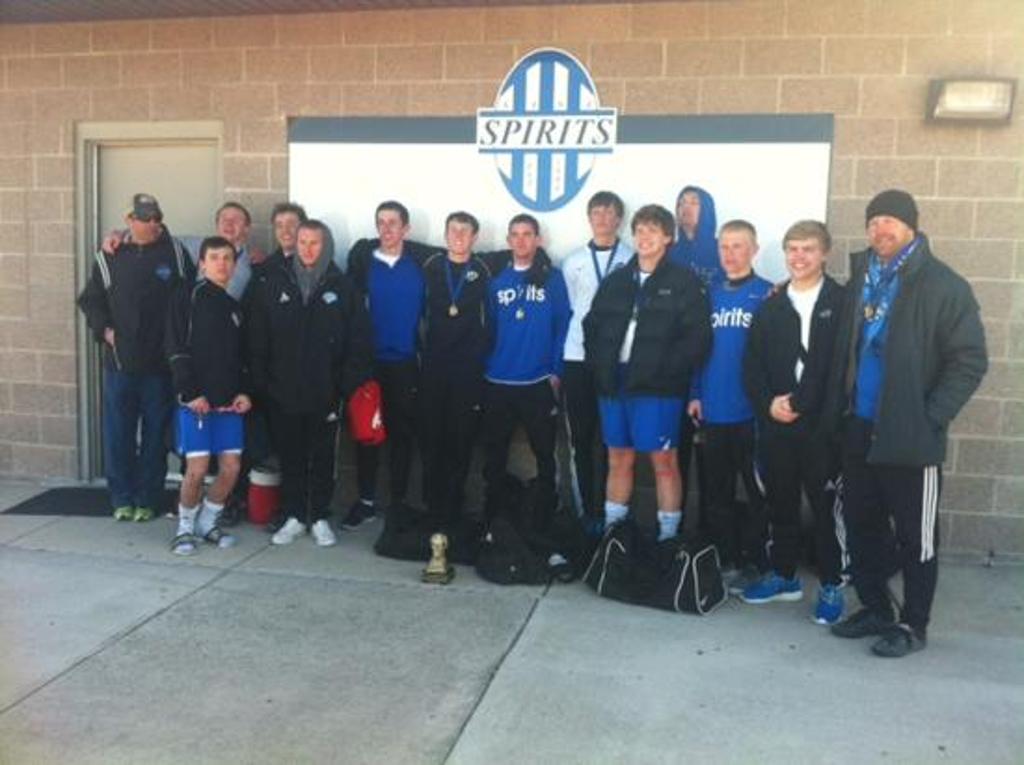